‹ ›
Home »Schnitzels n Bits »What On Earth Is Burlesque Dancing?

What On Earth Is Burlesque Dancing? 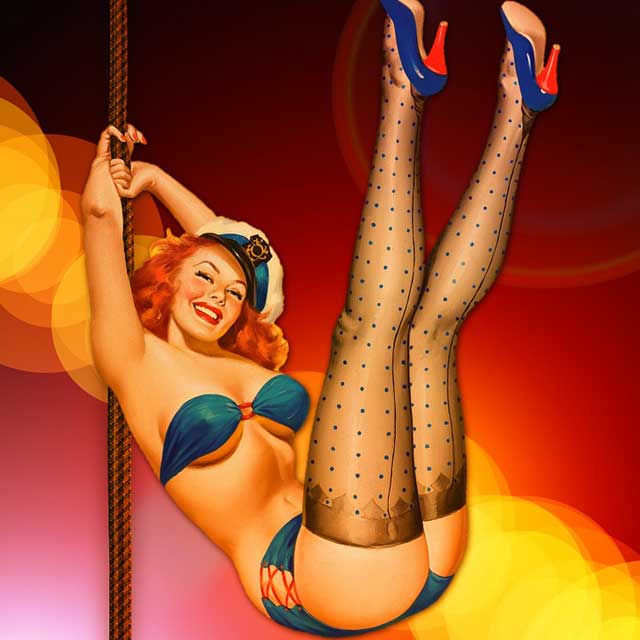 What is Burlesque? What is a Burlesque show? Did you think of Christina Aguilera and Cher in ‘Burlesque’, a not-very-good movie?

Maybe you just thought about women dancing? Well, that’s only the half of it! Well, welcome to 2018. Yes, Burlesque used to be lower class women sticking their tongues out to the bourgeois lifestyle in the Victorian era but with much less clothing on. But today, Burlesque is brilliant, modern, mainstream striptease entertainment. By the time you finish reading you’ll be asking “Is their a Burlesque show in Melbourne?”. The answer is yes, we’ll get to that, but first…

What’s the history of Burlesque dance? 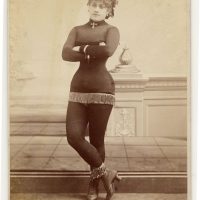 The word itself originated in the 17th century from ‘burlesco’, an Italian word to do with mockery. Burlesque – a poked-out tongue to the modesty and morals of the era – then took off in Victorian England, providing a fun and jokey alternative to Shakespeare and opera.

Burlesque travelled to New York in the mid 1800s, where the risque tights became scandalously well known. Around the same time, Burlesque was kicking off in Paris, where the famous ‘can-can’ dance and amazing Moulin Rouge venues emerged.

By the 20th century, Burlesque was morphing into striptease, with performers starting with elaborate outfits. It all went a bit quiet by the 50s, but in the past 20-25 years it has been surging back into popularity. Names including Dita Von Teese, Perle Noire and Immodesty Blaize are well known.

Here’s a few more stories about the history of Burlesque in America and Japan (did someone say Fan-Dance?).


What is a Burlesque show all about?

But ‘neo-Burlesque’ is back with a bang.

“This art is therapeutic, it is life and celebration and beauty because it is unreserved and uninhibited,” said Perle Noire, one of the biggest 21st-century Burlesque stars. What is Burlesque dancing and what don’t I know about it?

Often, the most alluring Burlesque show won’t feature much explicit nakedness at all – and that’s often what makes it so damn evocative. Just think about it … tease can be just as much fun as strip, right?

2. Forget all about the movie

When the 2010 movie called ‘Burlesque’ came out, many thought THAT was what the art of Burlesque was really about. They were wrong. For one, there’s no stripping in it and your kids will probably love it. Oh.

3. There’s a Burlesque show in Melbourne!

If you’re curious and you’re in Melbourne, there’s a modern take on the exciting, fun and risque world of Burlesque dancing near you! We think it’s Melbourne’s best and most iconic theatre restaurant, with no fewer than three Burlesque performances in a single night.

The best modern Burlesque has audience participation as a crucial feature – whether the girls have to drag you up onto the stage or not! It’s pretty much the most memorable dinner and show in Melbourne you’ll ever attend, so hit up Schnitzel N Tits for tickets today!