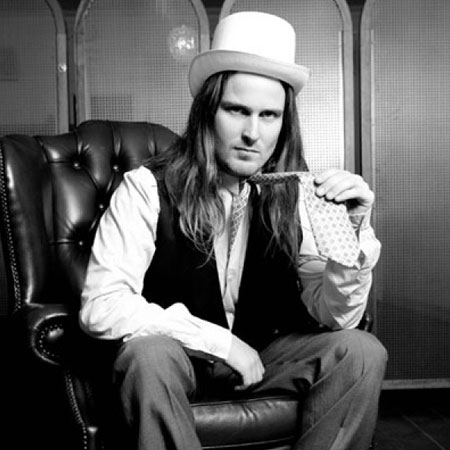 Huw Joseph is a Melbourne based singer-songwriter who has built a reputation as a very talented, quirky and unpredictable performer. Huw has played over 150 shows in his short 3 year career, including tours throughout the UK, Amsterdam and, most recently, sold out performances across regional Victoria, Tasmania and Melbourne.

He also performed several shows at this years Melbourne and Adelaide Fringe Festivals.

When he’s not touring, you can tune in to Huw’s Saturday arvo radio show (The Afternoon Delight) each week 1:30pm-3pm on Melbourne’s KISS FM. Huw performs intimate acoustic solo sets to seated audiences and also rocks packed bars with his full band The Huw Joseph Experience. And what an experience it is! Others say:

“Huw Joseph is an adept interpreter of the human condition … translating it into song that will touch, tickle, and sometimes even give you a cheeky slap in all the right places.” – The Age

“Huw Joseph is a name that is becoming…synonymous with eclectic entertaining music on the local and international arts scene.” – Beat Magazine.