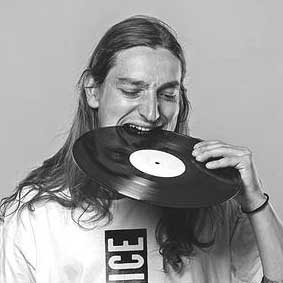 Like many of us in the Big Boys Club DJ Malpractice was raised in Melbourne on a strict diet of old soul, 80s pop, rock, hip-hop and Michael Jackson. He could moonwalk before he could crawl.

Malpractice has over 10 years experience DJing  around Australia including residencies at Bimbo Deluxe, The Metro, The Espy and Blue Bar.

Malpractice knows how to Get it On, Get Lucky, Get into the Groove and Get the Party Started.

DJ Malpractice has toured nationally as a stage DJ for some of Australia’s biggest hip-hop stars and Triple J favourites,  He once supported a guy who supported Eminem which makes him and Slim Shady basically brothers-from-other-mothers. Mal’s unique style involves a mash up of party tunes, rock, pop, hip hop, house, punk, funk and random junk. The resultant vibration could only be described as good! 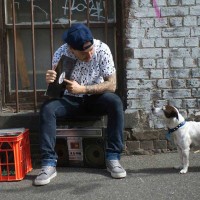 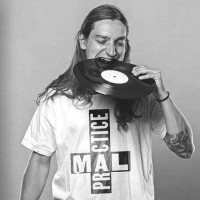