As we gear up Schnitzel Wars VI: The Funbags Awaken we present the latest in funny and fantastic star wars fandom. Star Wars is more than a movie franchise. It has become a cultural phenomenon.  Since 2001 more than a million people listed their religion as Jedi Knight on census forms including 70,000 Australians. Have a scroll through our favourite star wars tributes in memes, graphics and gags and some strange facts about the making of the Star Wars movies..

Before we jump in, if you’re lucky enough to be in Melbourne during May, we have the ultimate tribute – A sexy star wars burlesque show you have to see to believe! 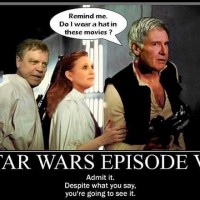 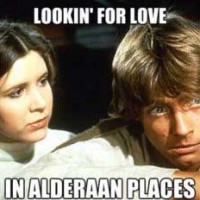 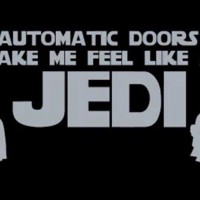 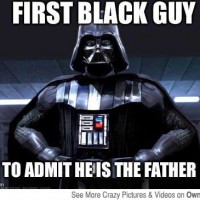 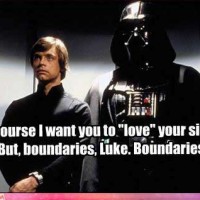 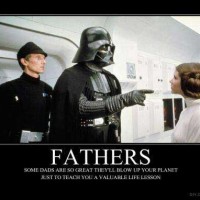 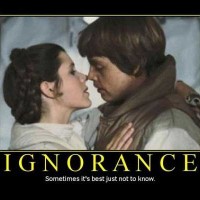 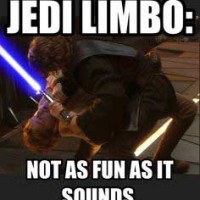 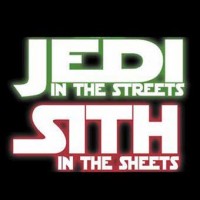 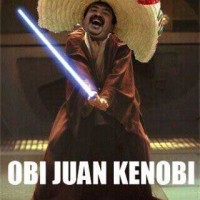 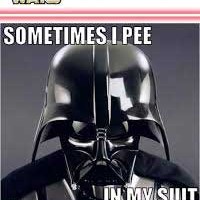 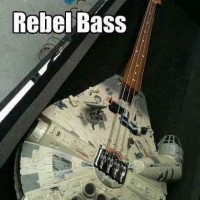 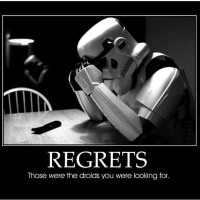 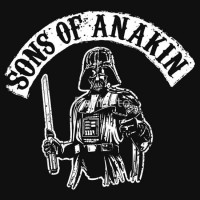 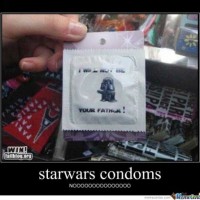 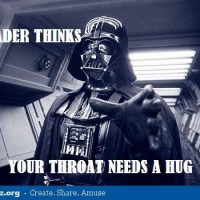 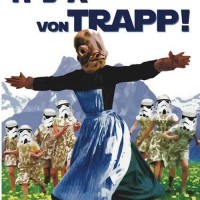 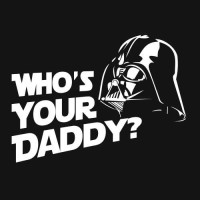 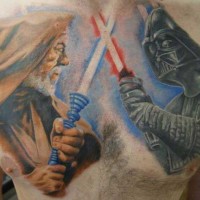 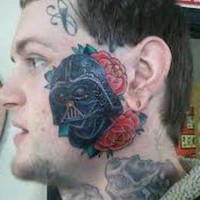 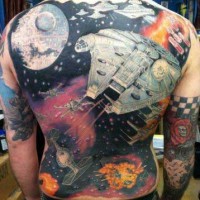 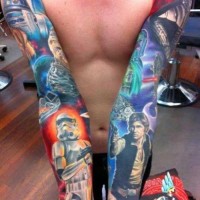 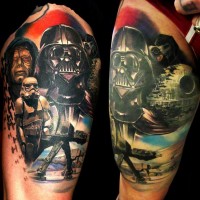 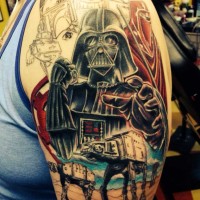 Star Wars Tributes -Fun Facts from behind the scenes

Yoda’s face is based on Albert Einstein’s

In Empire Strikes Back we see a view from the bridge of the Millenium Falcon dodging asteroids.  2 of these ‘asteroids’ were a shoe and a potato.  Special effects guys were getting annoyed with Lucas’s constant adjustments to their sequences.

Chewbacca‘s growls are recordings of bears

Solo was originally imagined as a green skinned monster with gills and no nose. Then Lucas thought he should be a black man and auditioned Billy Dee Williams amongst others. When he decided Han could be white Nick Nolte, Christopher Walken and Jack Nicholson all tried out for the part before he settled on Harrison Ford.


French psychiatric researchers presented a serious research paper into Darth Vader’s personality disorder. This prompted criticism from major US academics – not ‘he’s a fictional character’ but ‘you have the diagnosis wrong’!